How To Make Sangria

Knowing how to make sangria is a skill that anyone who drinks should have. 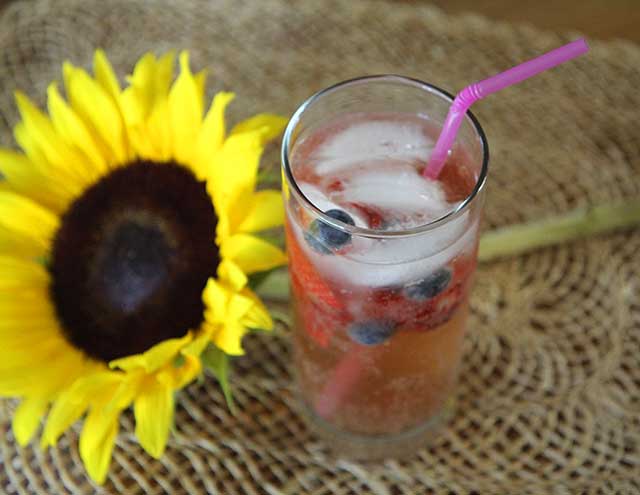 Sangria is a cold wine punch originating in Spain and it is incredible. I am fully convinced that there is no “right” way to make sangria … but I may be murdered by a very tough Spaniard with amazing fencing abilities for saying that. Basically it’s wine with some juice to water it down and then some booze to strengthen it back up again. In Spain, brandy is usually the bolstering booze that is added to red wine and various juices. I’ve made it with all kinds of liquors and liqueurs, though. I offer you a loose guideline to start with but ultimately, it’s up to you and your taste and of course, what do you have in stock?

One strong recommendation, though: get cheap wine. No sense in spending money on good wine if you’re just going to adulterate it. Sangria is the perfect recipe to make any crappy bottles of wine that show up on your doorstep in whatever mysterious way (hello, 3 for $10!) taste a lot better and seem a whole hell of a lot fancier than they really are. Sangria is also a great way to dress up box wine, not that there’s any shame in drinking it right from the plastic pouch. Hey, it’s ecological!

Case in point: one of the best birthdays I ever had was a few years ago, in my yard, playing bocce ball, eating a giant hoagie, and drinking sangria with the few unlucky bastards foolish enough to have answered my tearful, early-morning phone calls in which I complained that I had no plans for my birthday, which was today, by the way and could you please come over and bring cheap wine?

How to Make Sangria – Sangria Recipe

For a video demo, check this out! It’s one of our early videos and you can tell by my awful hair and stilted conversation