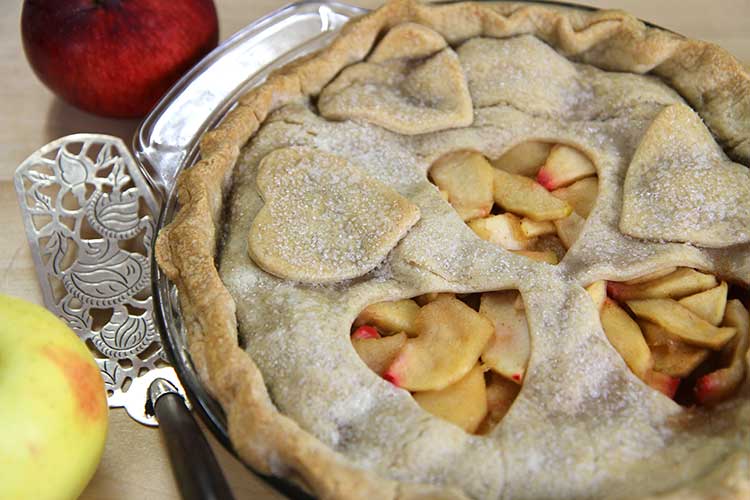 I got a big box of beautiful apples from our friends Randy and Merrilou in Vermont. Sent straight from the orchard, nine Empire and nine of a newer variety called Vermont Gold (which were BTW the best eating apple I’ve ever ate). I’d heard of Empire apples, but actually never had the pleasure of cooking with them and since it’s both apple season and dessert season, I thought an apple pie was in order!

The best apples for apple pie are tart, firm apples like Granny Smith, Gala, Fuji — and I always like to use a mixture of apples in a pie to get a nice, round, full apple flavor. You know? Like, it makes you think, dang this apple pie really tastes like straight-up APPLES. It’s gotta be so healthy for me I’ll have another piece.

Apple pie you can justify eating for breakfast. That’s what I want. And that’s what this is, boyeeeeee!!!

P.S. My friends, you can totally buy a pie crust and it’s very likely that no one will notice or care. BUT if you want to do it all, try my  homemade pie crust recipe

Also check out this homemade pie crust recipe and video! 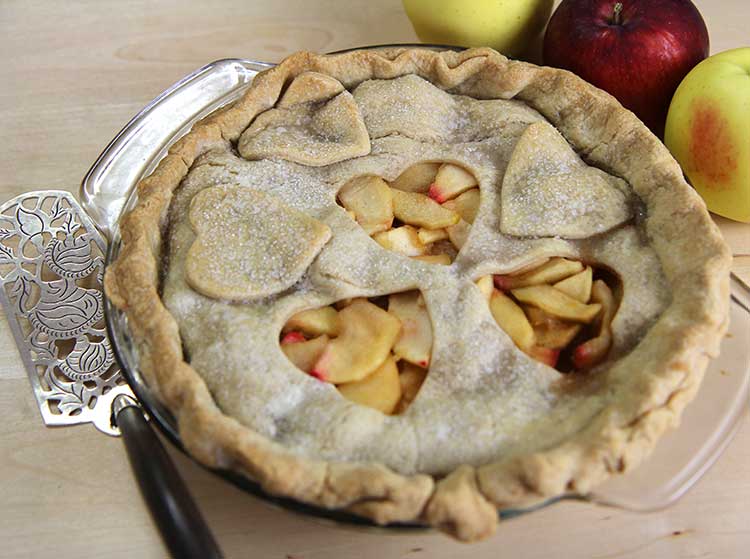