I never made completely homemade pizza before shooting this episode. I also had never had such delicious, perfect pizza anywhere in tha werld before shooting this episode. Thanks to Brandon of Via 313 pizza, I now can make my own wicked-good pizza at home ANY TIME I WANT TO (provided I have a premonition to make the dough the day before I want pizza).

It’s really much easier than I ever thought. Here are a few guidelines from Brandon, plus some things I figured out in the subsequent days after shooting this episode, days wherein I made and ate pizza for dinner every night. 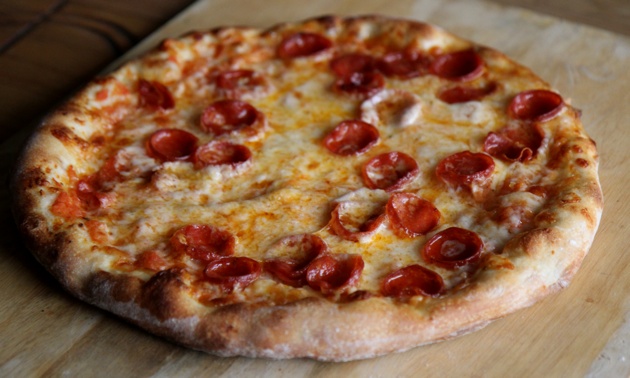 I think that’s all the tips I have. On to the recipes! 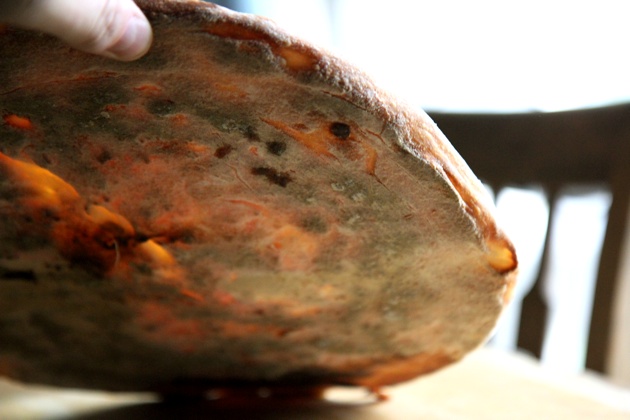 This pizza crust is amazing!

An easy pizza dough recipe, graciously adapted for home use by the boys at Via 313

This recipe makes 4 or 5 9″ pizzas and enough sauce to lightly coat them.
Recipe requires an OVERNIGHT REST, up to 48 hours. 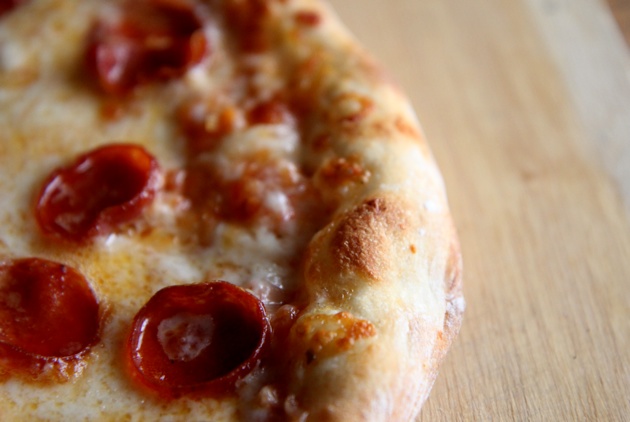 For a super-duper-awesome gluten free pizza option, check out SOCCA!