Macon Blair wrote and directed the movie I Don’t Feel at Home in this World Anymore, which is my favorite movie of the year so far (and which also features this song from my old band, The Hot As Shits) so I was super excited to talk with him about it. It’s a crime/buddy movie of sorts, starring Melanie Lynskey and Elijah Wood. It just took home the Grand Jury Prize at Sundance Film Fest. Macon has also starred in the movies Blue Ruin and Green Room. In this podcast interview with Macon Blair, we talk about his inspiration for the story, his influences, and what’s “soft-boiled crime”? 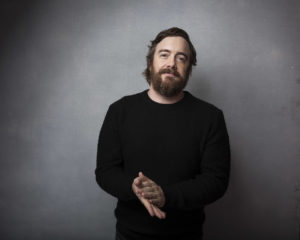 Watch the trailer below!

SEMI-RELATED!! Macon’s wife Lee and me in a play together in 2011. Also, Adriene Mishler is in there! 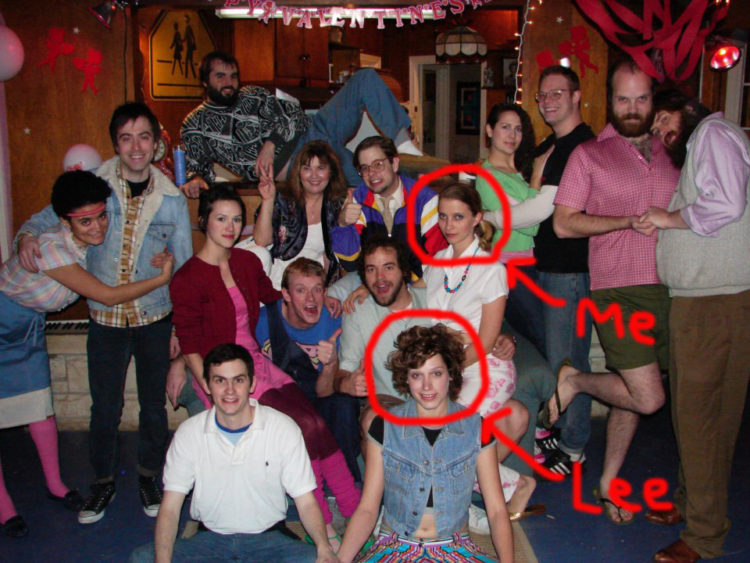