Chilling out with cicerone John Verive (Beer of Tomorrow) talking about beer and tasting beers. We discuss IPAs, sour beers, wheat beers, cans versus bottles, surprising beer-food pairings, which beers age well (and which ones do NOT) and best beer service in LA. This podcast will put you in the mood to drink some beer.

Can he convince me that IPAs are better than Michelob Ultra??? Listen to find out. 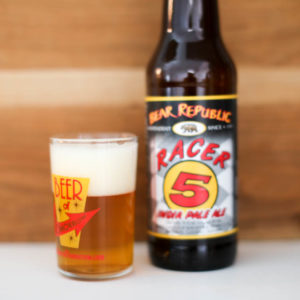 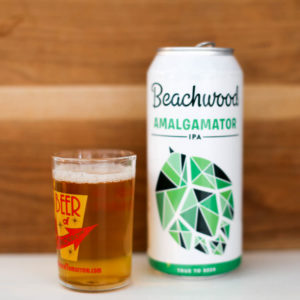 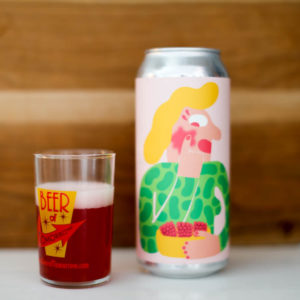 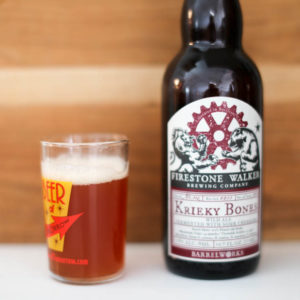