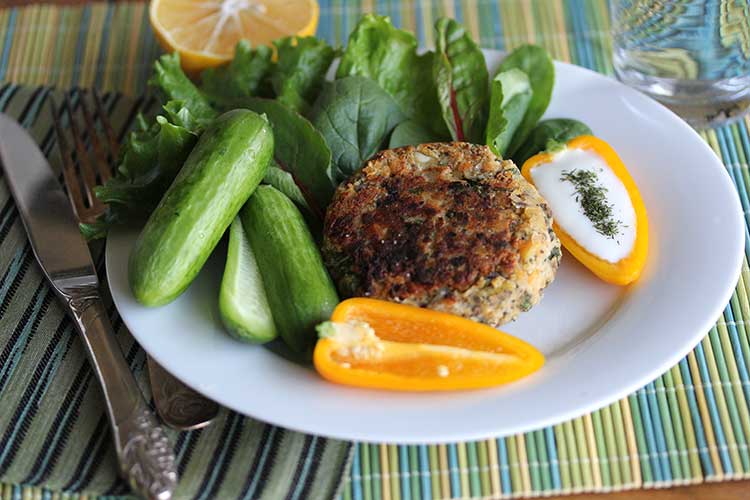 I’ve been wanting to come up with another vegan burger recipes ever since the original veggie burger recipe I posted over two years ago. Since my early twenties, when I first tried it, I’ve looooooo-oooo-oooooved falafel. I was introduced to it by a boyfriend. Ah, young love: I was a vegetarian and he was a vegetarian; his favorite book was “Catcher in the Rye” and my favorite book was “Catcher in the Rye”; he played the guitar and I played the harmonica, badly; he enjoyed meditation and I sort of enjoyed pretending to understand what is meditation while I sat on the floor and thought about my terrible posture and what I was going to eat for lunch.

Like Pad Thai, though, falafel is one of those recipes that I’d just rather have someone else make for me. But when Chris and I were talking about new kinds of veggie burgers recently, the idea of a falafel burger came up. Surely I’m not the first person in the world to put falafel and veggie burgers together (falafel are basically tiny fried veggie burger balls, anyway) but these turned out super good, so, like, virtual high-five me, right?!

You could probably bake these, but I haven’t tried it. I’d guess you’d put them on an oiled baking sheet, spray them with some oil and bake at 425F for 20-30 minutes, or until they are browned. No need to really cook them because they are egg-free (and vegan and gluten free!) but you want to get them warmed up and hopefully get some crispy crust involved, seeing as how that’s the best part of a falafel. 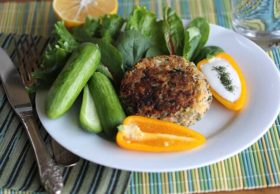 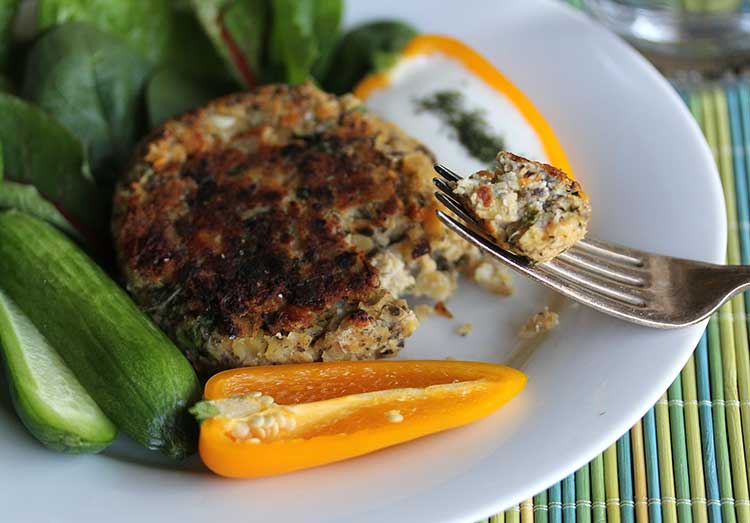 Looks kinda sketchy on the inside, actually. Maybe don’t look at the inside while you eat.