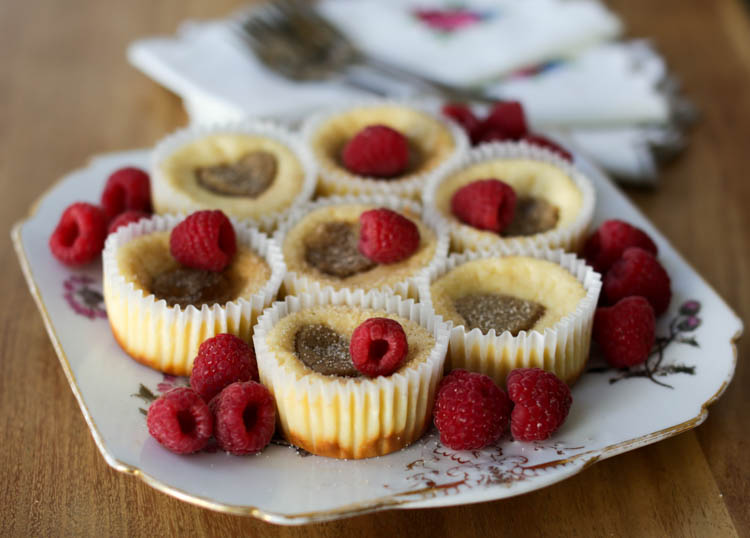 I was researching choux pastry to see what other kinds of things could be done with it (it’s so fun and versatile if you’ve never tried it, start here with gougeres and then make churros) and I got stopped in my tracks when I spotted this recipe for choux au craquelin.

Ne’er heard of it, but it sure looks good and crunchy! I’d also been mulling over a sopapilla cheesecake recipe … you know the one that’s everywhere … I think Pillsbury invented it … thinking how I could make a version that didn’t use crescent roll dough and didn’t have to cook forever. Mini-cheesecakes with some kind of crunchy cinnamon thing is what I needed.

Craquelin turned out to be the thing. It’s just three ingredients — butter, sugar, flour — rolled into “cookies” that you put on top of your choux pastry buns (in my case, on top of mini cheesecakes) and when it bakes, it turns crackly and crunchy like a streudel kind of. I added cinnamon to it because duh I need that.

Didn’t take long to figure out how to make a honey cheesecake batter and top it with some rounds of cinnamon craquelin. Joy! The craquelin is so perfect, y’all. It’s like topping your cheesecake with a crispy cinnamon sugar cookie so you get creamy honey cheesecake flavor with crunchy cinnamon toasty flavor creating the world’s most best sopapilla cheesecake. Sorry, Dough Boy. Game. Set. Match. 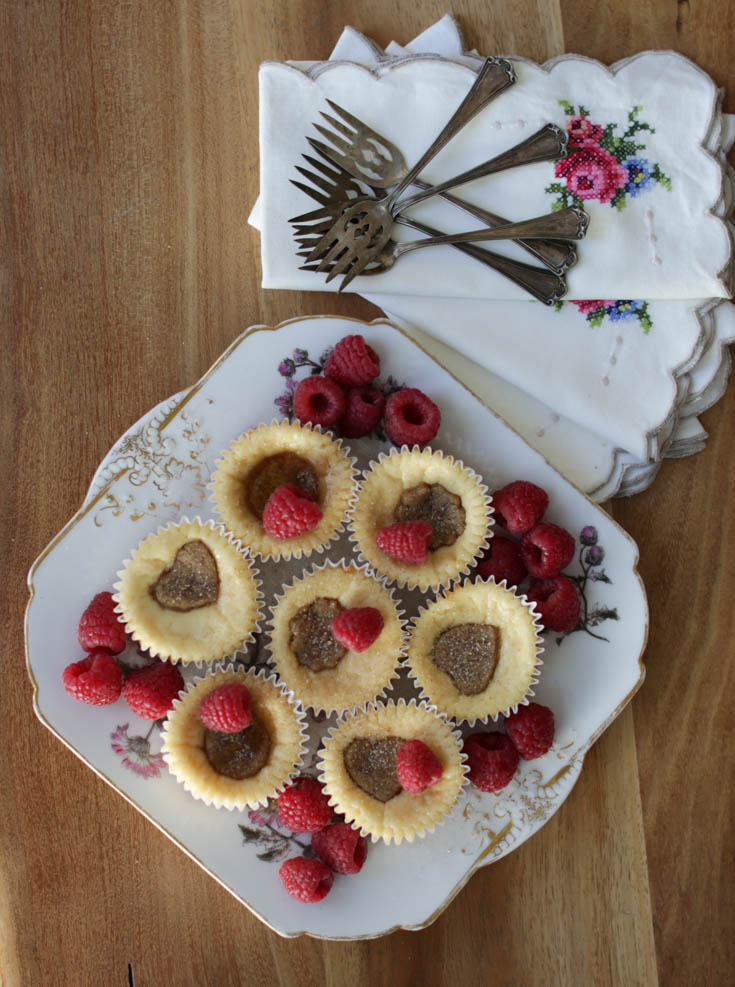