How To Make French Toast

The funny thing about French toast is the name. All it is is bread, dipped in a custard mix, and cooked in a little butter or oil. Nothing about it is terribly French and almost every other country that eats bread at all has some classic recipe for making use of stale bread: Eggy bread (UK), torrijas (Spain), rabanada (Brazil), arme ritter (Germany). There are other places with other variations and names for it but I don’t have those keys on my computer. 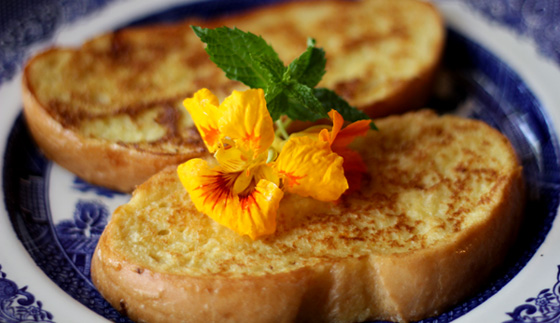 Anyway, you get the idea. French toast was probably not invented in France is all I’m saying. Nonetheless, it’s super fast and economical and makes a great breakfast. (Or lunch if you use the same technique to batter a ham and cheese sandwich. Then you’re looking at a Monte Cristo Sandwich.)

How to Make French toast

How To Make French Toast 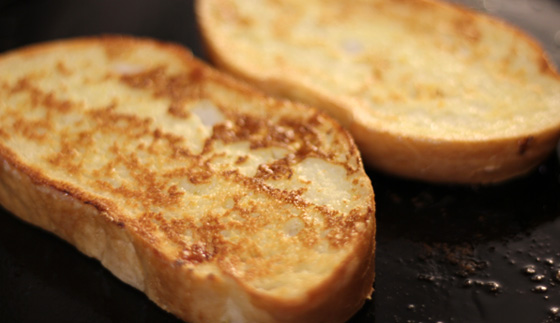 French toast is a blank slate!

Of course, French toast is great with maple syrup or molasses or honey or powdered sugar or jam or any number of sweet sauces you would use on pancakes. (click here for how to make pancakes!) Try a savory version of French toast by mixing in a couple tablespoons of grated Parmesan cheese in with the egg, omitting the other seasonings, plus some extra salt and black pepper. Fry as directed, then top with sauteed cherry tomatoes or zucchini and herbs like thyme, basil, or oregano.