Most people have memories of Jack in the Box tacos — perhaps fond or not-so-fond. My memory is mostly of my high school boyfriend berating the drive-thru girl about whether she could or could not put cheese sauce on his tacos, rather than American cheese slices. She insisted that it was not allowed; he argued that since the cheese sauce was in the kitchen, there was nothing preventing her from splooging that onto his dumb tacos instead of the cheese slice.

He did not get his way and I began to realize that he was an asshole.

This is a very specific type of taco — a taco which is filled first and then fried, resulting in a perfectly crisp taco shell and a filling that is almost roasted around the edges — which, before moving to Los Angeles, I had only ever seen at Jack in the Box. But the filled-before-frying taco turns out to be the most common kind of crispy taco seen in LA, at least the places we go. And they are so, so, SO good. Savory, delicate, and somehow ephemeral in that before you can blink, they will all be gone. 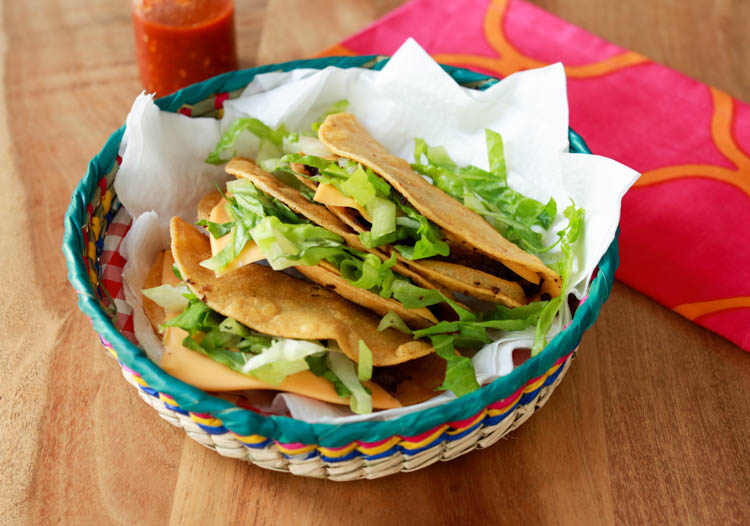 My research began with looking at the JITB tacos ingredients list which is as long and uninviting as you can imagine. But it did inspire me to add some Worcestershire sauce to my basic taco filling recipe. That was a good choice. And the old trick I shared in my chili dog chili recipe, adding extra liquid to ground meat to make it crumble up small, is also necessary for the right consistency. In order to get the soft and sort of creamy texture that the JITB taco filling has, I added a couple tablespoons of masa harina to the mix as it cooks. It not only holds the filling together, it also adds a nice nutty flavor.

Masa harina is found near the flours in any grocery store and you can use what’s left to make corn tortillas. If you don’t want to or can’t buy it, use a little all-purpose flour instead; just about 2-3 teaspoons and be sure to cook it for a couple of minutes with the meat to get rid of the raw flour taste.

I’ve made these tacos with both ground beef and turkey. While we slightly preferred the beef, turkey is totally good, too. And of course you may use grated cheese instead of American slices (or splooge on some nacho cheese even) and you may add tomato or onion or any other taco filling you want. There is just something about the American slices melting into the filling that I L-O-V-E but I know not everyone has the same feelings towards processed cheese. But, hell. I’m from Texas, home of queso and chili mac and I will forever be a fan of that yellow cheese. 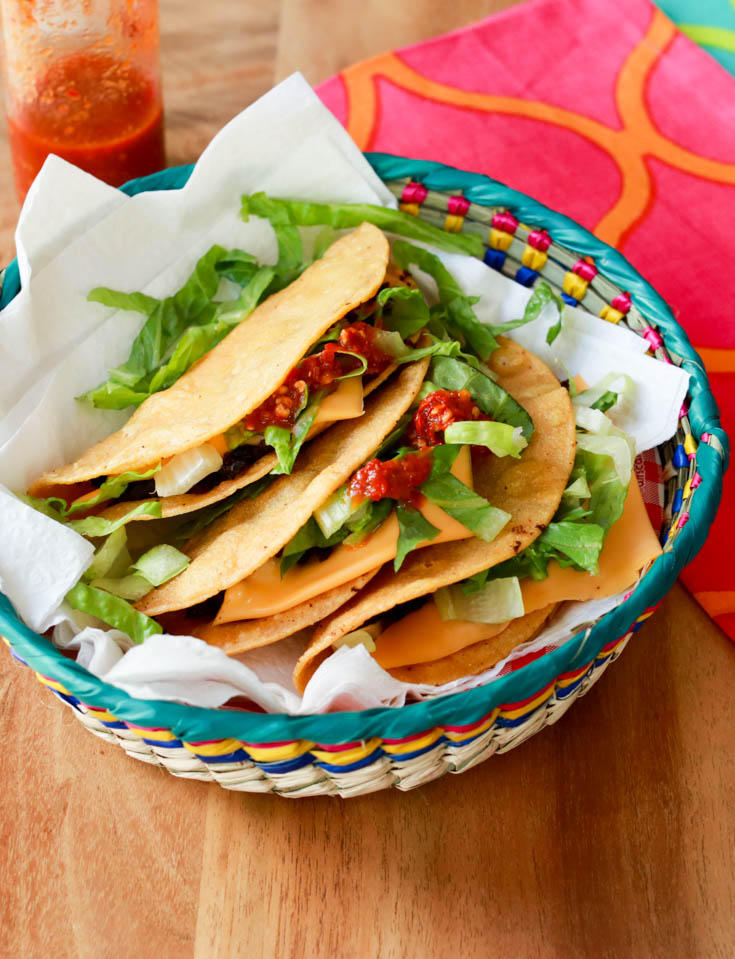 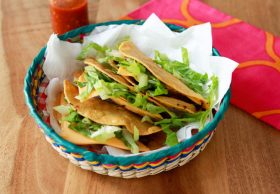 Try these with homemade salsa verde, too! 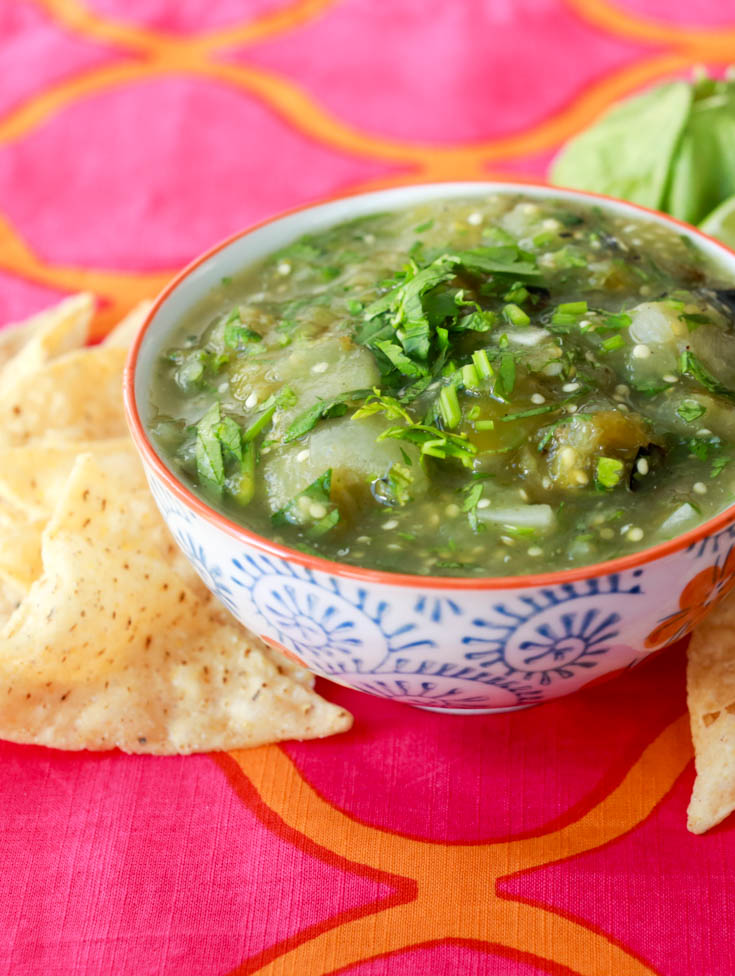