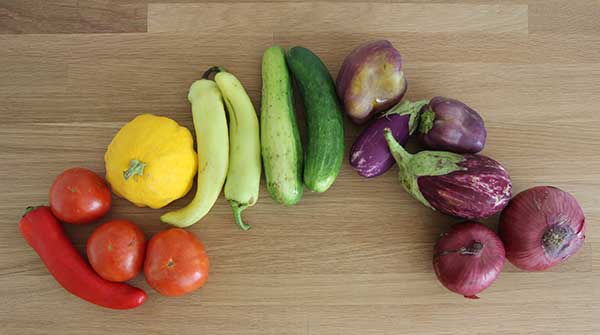 I subscribe to a weekly produce delivery from Johnson’s Backyard Garden. Consumer Supported Agriculture (CSA) they call it. I love the idea of supporting a small local farmer (with whom we’ve also shot a couple of videos — fried green tomatoes and beet borscht) and I love the reality of getting a surprise box of fresh-picked-that-morning vegetables and a half dozen eggs dropped off on my porch every Tuesday. This helps me eat seasonally which is great because we all know that produce eaten in its best season tastes better and usually has more nutritional value. But one can only eat so many bowls of cucumber salad and fresh tomato salsa before one goes a little berserko. So here’s a recipe round up of many ways to use those summer vegetables. 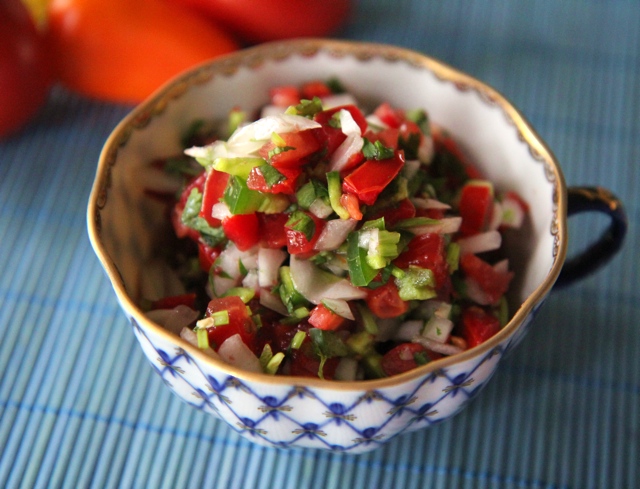 Zucchini and Tomato Lasagne from FoodFash

Guacamole with Tomatoes from SweetTidbits 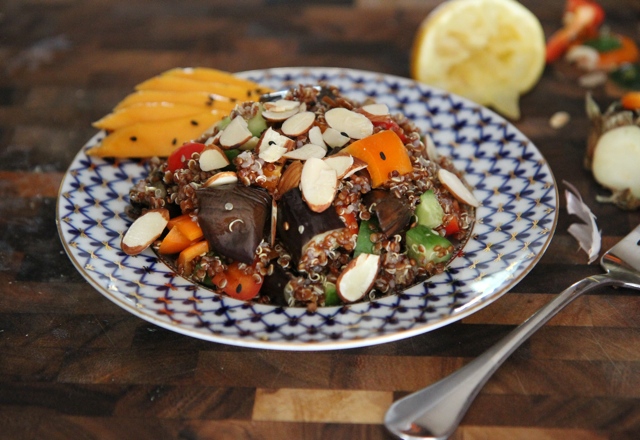 Quinoa Salad with Eggplant and Sesame

Stuffed Eggplant from The Little Kitchen 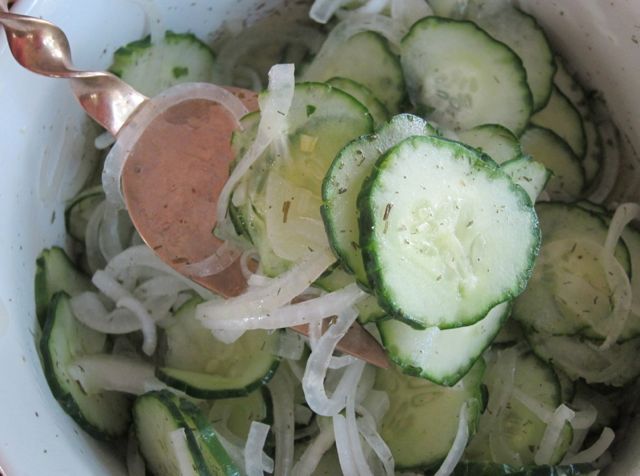 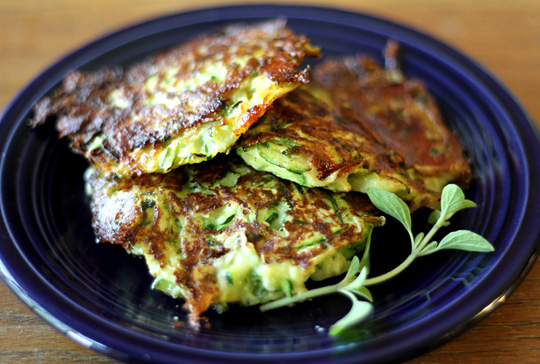 Zucchini Involtini from The Voluptuous Table 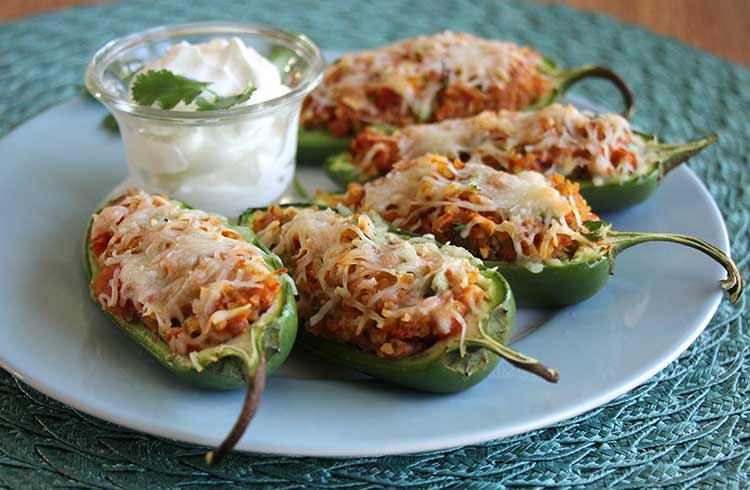 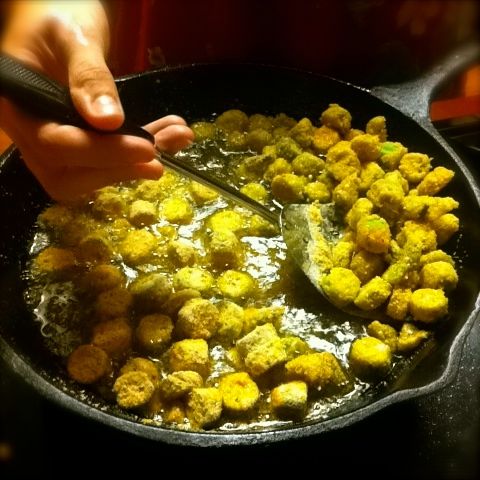 Bhindi Aloo from The Voluptuous Table